On 12 September, Hanh Phuc International Hospital was honored to receive two prestigious awards at the Hospital Management Asia Awards for 2019, beating over 500 nominations from 129 hospitals in 17 different countries across Asia. 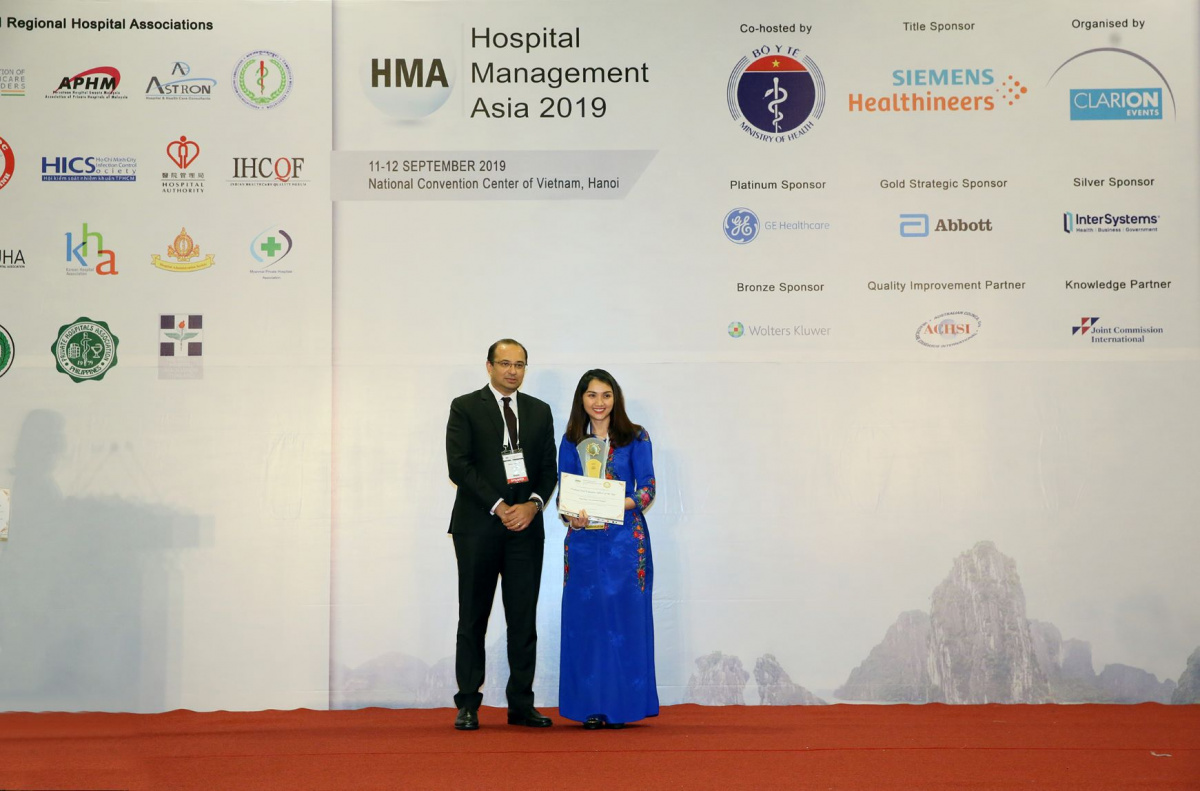 Firstly, Ms. Nguyen Thuc Anh, Chief Executive Officer of Hanh Phuc International Hospital, was awarded the coveted “Hospital CEO of the Year” Gold award – the first time a CEO from Vietnam has received the award. Ms. Nguyen Thuc Anh was recognized in particular for the initiatives she has put in place to foster empathy and the highest standards of patient care. Judges cited her ‘Gemba Power Walk’ campaign (Gemba meaning “the real place” in Japanese), a pioneering programme across the hospital to promote empathy and a safety-first culture.

Secondly, Hanh Phuc International Hospital received an Excellence Award for “Most Improved Local Hospital”. The Hoan My Group has been working closely with Hanh Phuc since January 2018 to implement a number of quality improvement programmes. Due to the dedication and enthusiasm of its staff, progress has been outstanding. 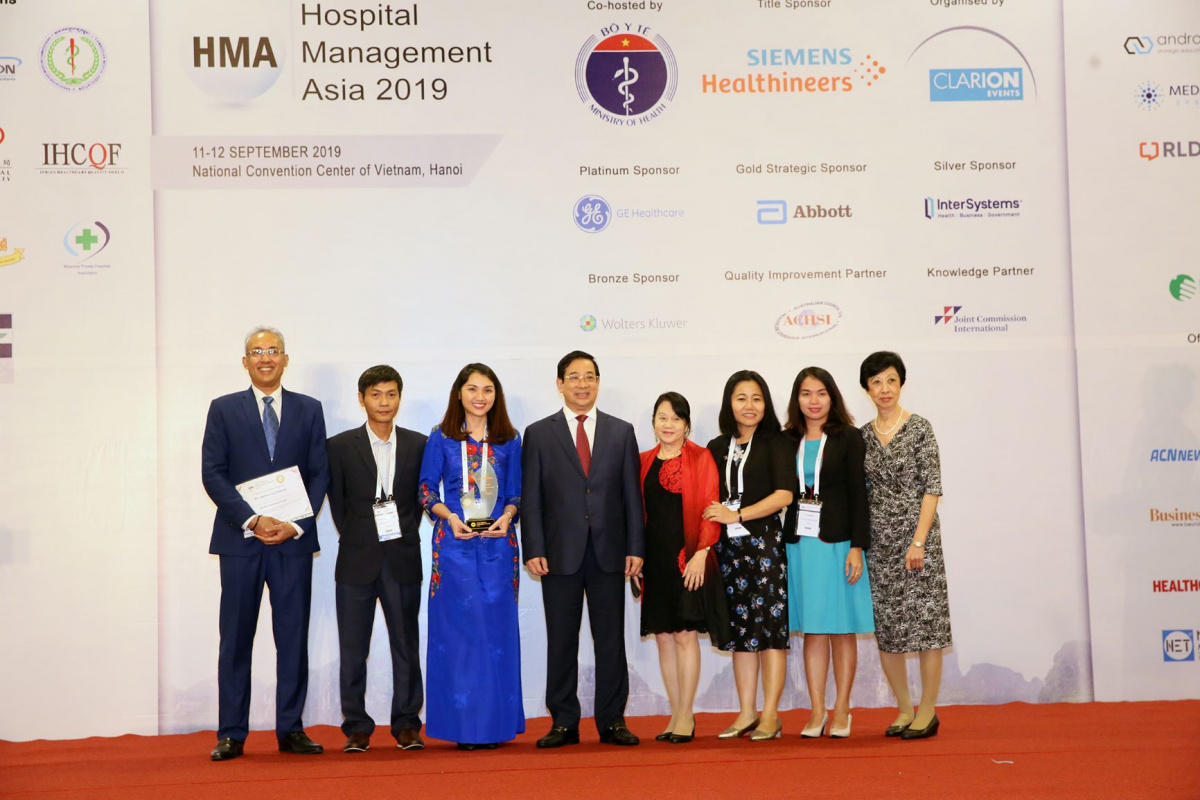 The two awards mean that Hanh Phuc International Hospital was one of only a handful of hospitals to receive outstanding achievement awards two years in a row.